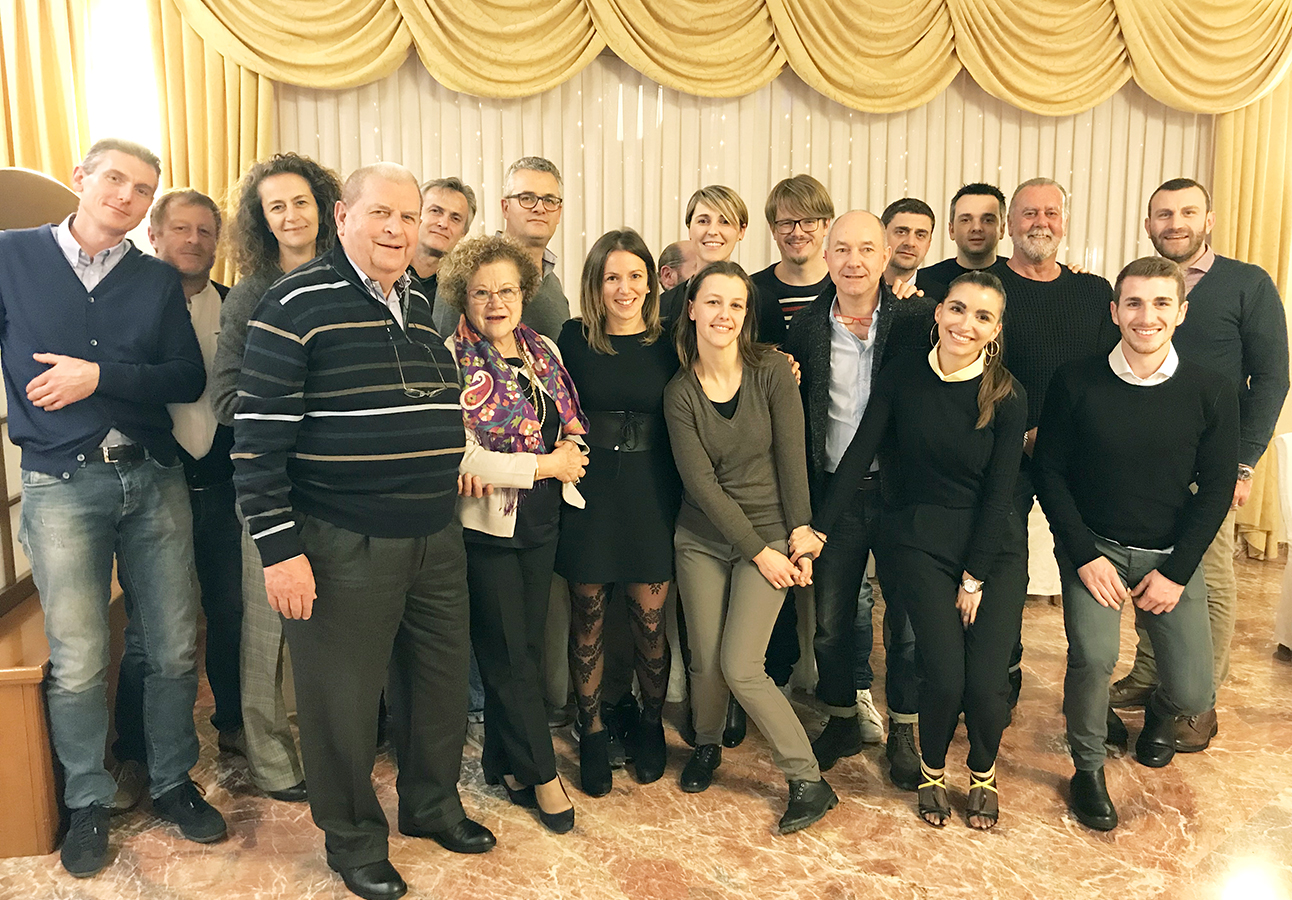 home / WHO WE ARE / STUDY GROUP ON CSR

CHARTER OF VALUES, PRINCIPLES AND COMMITMENTS

As part of his path of social responsibility, developed in accordance with the recommendations and principles of the ISO 26000 Guide on the Responsibility of Organizations, S.T.L. Design & Technology has adopted a Charter of Values, Principles and Commitments (download it at this link) to all its Stakeholders.

Values of S.T.L. Design & Technology can be summarized in seven fundamental principles, which are declined in as many commitments to the various stakeholders of the company interest:

S.T.L. Design & Tecnologia participates in the CSR Study Group set up at the Veneto Productivity Center (CPV) – Giacomo Rumor in Vicenza collaborates with the CSR Help Desk of the Vicenza Chamber of Commerce, entrusted to the CPV. The CSR Helpdesk was established in 2005, following the implementation by the Vicenza Chamber of Commerce of the Memorandum of Understanding signed by the Ministry of Labor and Social Policies and National Unioncamere, and is part of the strategic actions planned to raise awareness and the development of Corporate Social Responsibility. The CSR Desk participates in the CSR Veneto Project, following the signing of the Memorandum of Understanding between the Veneto Region and Veneto Unioncamere.

Thanks to the approval by the Veneto Region of the CSR Project on the Net: a model for the sustainable development of Vicenza’s SMEs, financed with resources from the European Social Fund for competitiveness and employment, the CPV is the reference point for the dissemination of project activities and coordinates the initiatives planned throughout the provincial territory.

S.T.L Design & Tecnologia, Between 27 February and 8 March 2015, organized an event entitled “Adriano Olivetti: an example for social innovation” at Marostica.

The figure of Adriano Olivetti, precursor of social innovation, was recalled through an exhibition of machines and historical posters at the Lower Castle, through a seminar, attended by key figures related to Olivetti and the Vicenza area, and involving schools , the commercial activities of the center (22 stores) and citizenship through the game “Hunting phrase”. The Marostica-Ivrea link was established in 1966, when Mr. Valentino Cuman, founder of S.T.L., became Olivetti dealer and strengthened with the recognition of the Olivetti Spilla d’Oro award.

The exhibition, visited by almost 4000 people in just one week, had 64 exposed typewriters, including the 1001 program, posters, calculators and multimedia contributions. The exhibition was organized by the architect Alessandro De Ambrogio of Ivrea. Historical machines have been kindly made available by private collections. The seminar was attended by Beniamino de ‘Liguori, Centro Studi “Adriano Olivetti Foundation” and publisher of the Community Edition and Matteo Marzotto, entrepreneur and President of the Progetto Marzotto Association, Fiera di Vicenza SpA and CUOA Foundation, co-founder and Vice-President of the Foundation for Research on Cystic Fibrosis Onlus. Claudio Gramaglia, President of Veneto Responsabile, Luisa Balestra, CSR sustainability manager, Antonio Girardi, Director of the Veneto Productivity Center, and some local entrepreneurs took part on the topic of social responsibility of the territory and the sense of community: Giancarlo Dani, owner of Dani Group, Sergio Paolin, owner Arbos, and Armido Marana, owner Ecozema.